Next Generation Transport is Here
Are You In?

Electric bike scooters are nice machines. They are not a bicycles anymore.

It’s something in-between. However, since it’s more as a niche than a mass production (excluding in China) its price is still relatively high.

What if you are not going to spend your whole budget on e-scooter? Let’s look for the golden middle-way.

Is Your Bike (You) Ready to Change?

Evolution drives the world. Who says your bike cannot evolve?

What was a bike once now is an electric bike. Electric bike dealers may offer you various solutions how to push your good old bike one step further.

Do the points mentioned above make some sense to you?

Let me tell you more about your options. Let’s talk about the differences between electric bike and eBike scooters.

What’s the Difference between...

Generally speaking the difference is in the amount of motor assistance you get while riding your bike. This is decided by using two different systems...

Pedelec system You are the main power source. What does the electric engine than?

Well, it creates that amazing feeling as if you were going down the mountain all the time. Electronic sensor “watches” your movements and adds motor input while you pedal. And...

you get no motor assistance when you stop pedaling.

To say it simple – electric motor waits for your muscle input.

Open the throttle on your handlebar and you’re on your way. Be it up-hill or downhill. It’s almost as an electric bike scooter.

The best thing is you can still pedal your bike so enhancing your overall cycling range, saving battery power and keeping your body fit.

To say it simple – electric motor and your muscle are independent from each other. Do not pedal if you don’t want to.

So, eBike is almost like electric scooter. Take a look what’s on the market. Electric bike dealers will offer you a conversion kit for electric bike for both options (Pedelec and eBike).

Do it, and your bike will never be the same again.

It will be better.

Don't buy your bike before you read this resource... 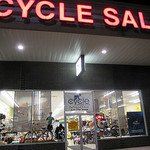 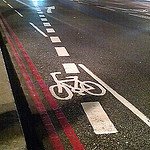 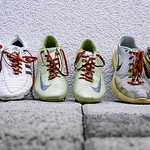 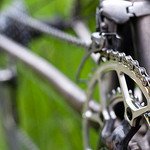 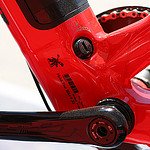